An LGBT+ leadership event born out of love and collaboration 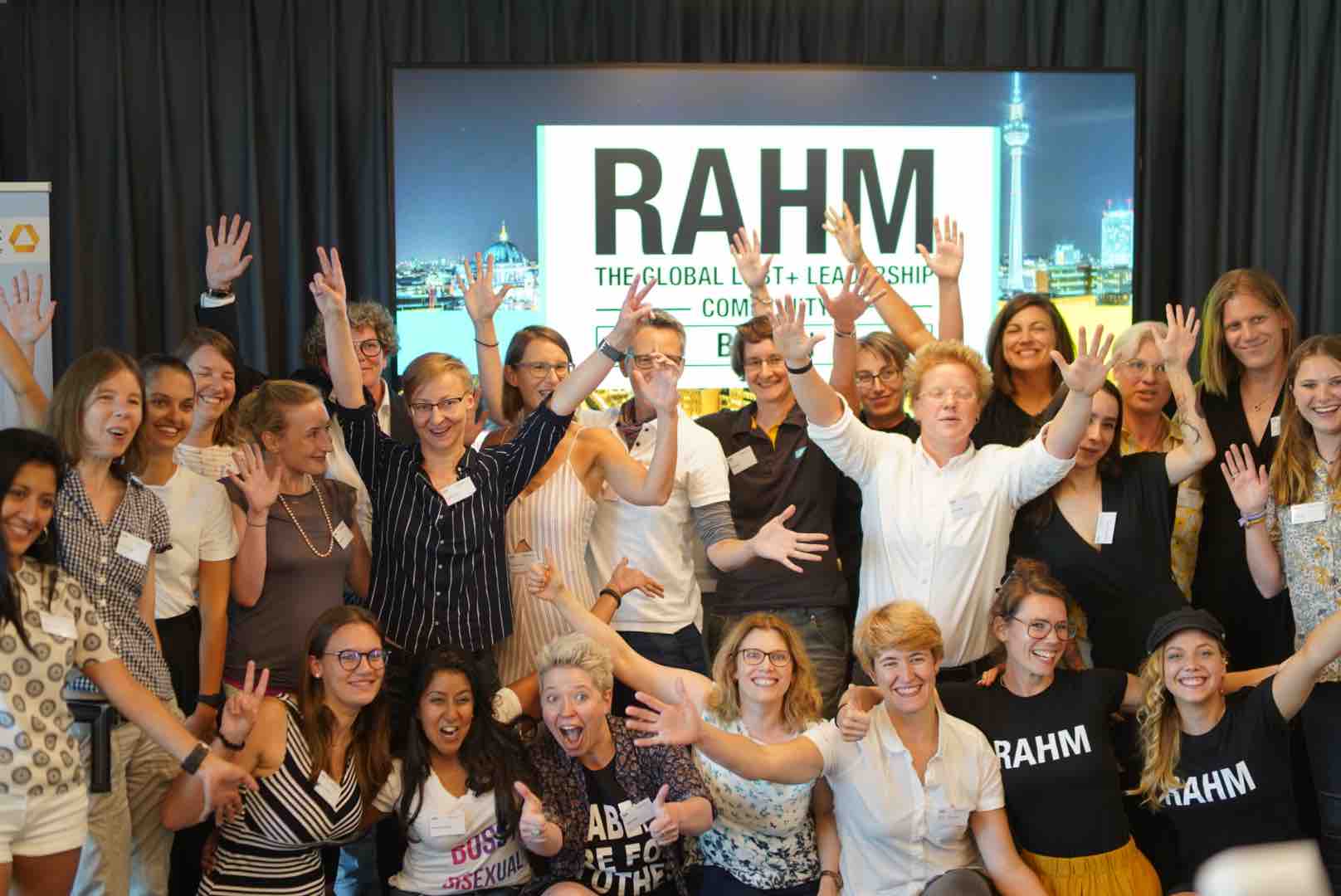 We mentioned earlier that we were heading to an LGBT+ leadership challenge in Berlin organised by RAHM. Daniel and I are back – both tired and happy – after spending an intense last few days in Germany’s capital.

We jumped into the July 26 event with no expectations other than meeting inspiring fellow leaders and entrepreneurs. We weren’t disappointed.

The socialising began the evening before the contest day. This was great because we got to meet all the participants as well as the alumni from previous RAHM events.

One of the first people we met in the elevator on our way up to the socialising event was Meike Imburg. She is bright and full of ideas and passionate about her commitment towards LGBT+ issues and opportunities. For some reason, I immediately felt that she would end up as a finalist in the competition, and possibly even win. She did!

After an evening of mingling and extended nightcaps, we decided to call it a day and get some rest before the competition.

The next morning, well rested and raring to go, Daniel and I headed to Commerzbank’s Berlin office where the competition was being held.

This event was different from other such events I have attended. For one, everyone was rooting for everyone else, which is unusual in regular corporate events.

The RAHM contest is different because it is built on a foundation of love and support for the LGBT+ community. This attitude inspired us during the contest, and has also made us so proud of being part of it.

After a quick introduction to the contest by Stuart Cameron, CEO of UHLALA and founder of RAHM, participants (who numbered 100) were divided into smaller groups and shipped off into different conference rooms across the many floors of Commerzbank.

Across the entire day, we were given three challenges on which we had to work as teams as well as individuals. This wasn’t a moment to hog the spotlight, but to lead, and everyone I engaged with did precisely that. Each challenge was met with a collaborative effort. It was fast paced yet calm, decisive yet flexible, serious yet fun. Each challenge concluded with a presentation and a pitch of the concepts to all participants. It was a learning experience that brought out the best in everyone, never mind the high stakes.

The tasks we were handed were challenging because they were designed around social, political and economic issues that almost all of us already have strong opinions on. But that also made the exercise fun, forcing us to tackle the challenges creatively.

The tasks were mentally exhausting but also satisfying especially when we forced ourselves to understand the other’s point of view, no matter how much we disagreed with it. The ability to do this is critical to better understanding the world around us, and will allow us to become better leaders.

Daniel, for instance, had to come up with a $200 million marketing plan for a semi-automatic weapons company to ensure politicians would not implement regulations limiting their use. Of course, this is not what he believes in, but exercises like this forced us to venture deep into the mind of others. It reminded me of a saying, “ Know your enemy”.

In the end, there was only one winner – Mieke Imburg. While accepting her award, she delivered a passionate speech about how far we’ve come with LGBT+ acceptance in workplaces, and also spoke of all the work that still remains.
Daniel and I would like to send Meike our heartiest congratulations once again. We would also like to say a big thank you to Stuart and all the organisers at RAHM. You outdid yourselves and we are so proud to consider ourselves alumni of this great community, and can’t wait for next year’s event. 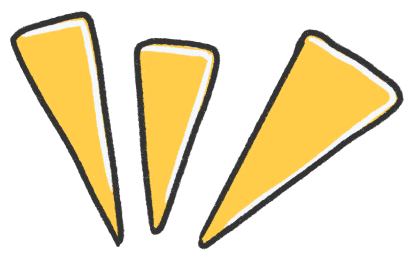 Thank you! Your submission has been received!
Oops! Something went wrong while submitting the form.
Reading Stuff 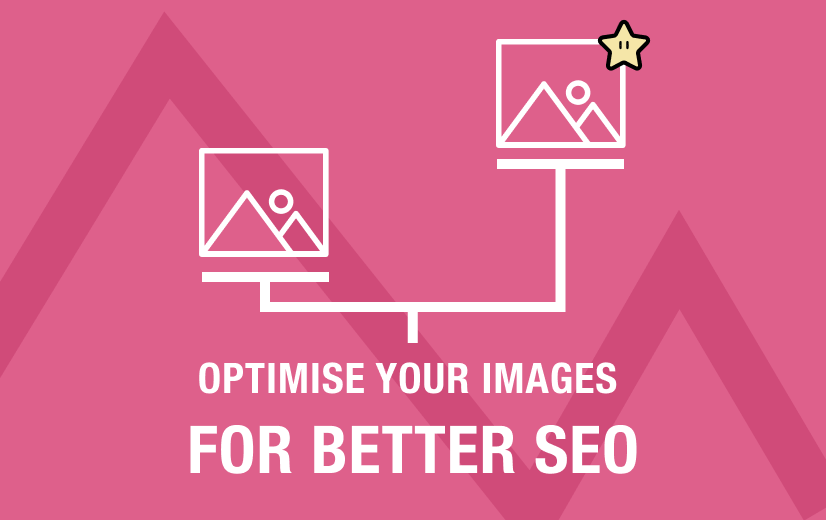 How to optimise images for web and SEO: A quick guide

Images are a great part of any website, but often get neglected. Here is how you optimise them to ensure good website performance 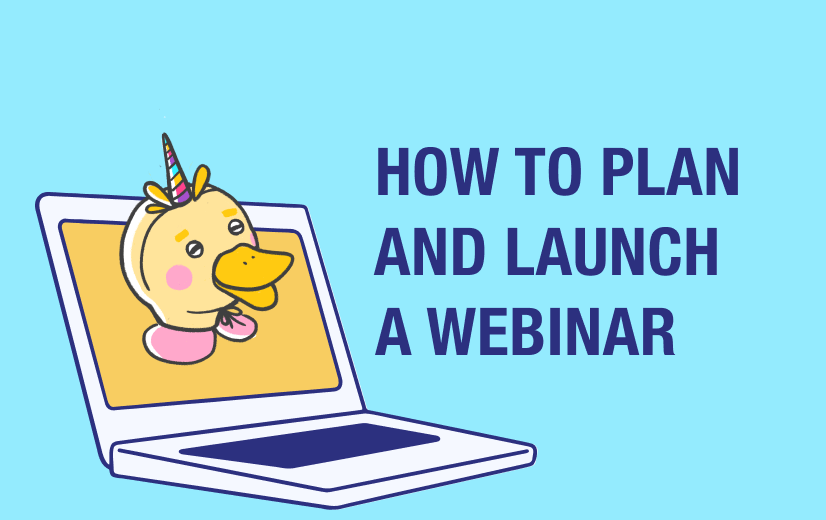 Webinar Planning: An A to Z guide 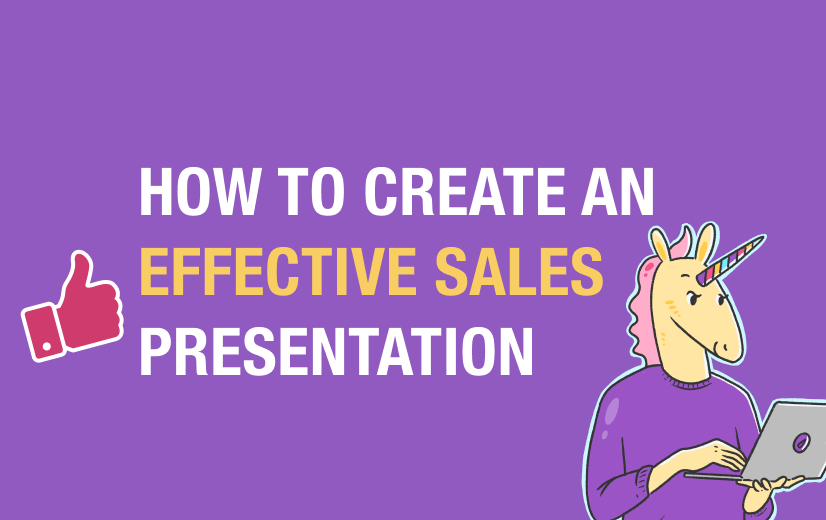 How to create an effective Sales Presentation

Sales presentations are one of the most effective tools to increase sales. Here’s everything you need to know to create a powerful one 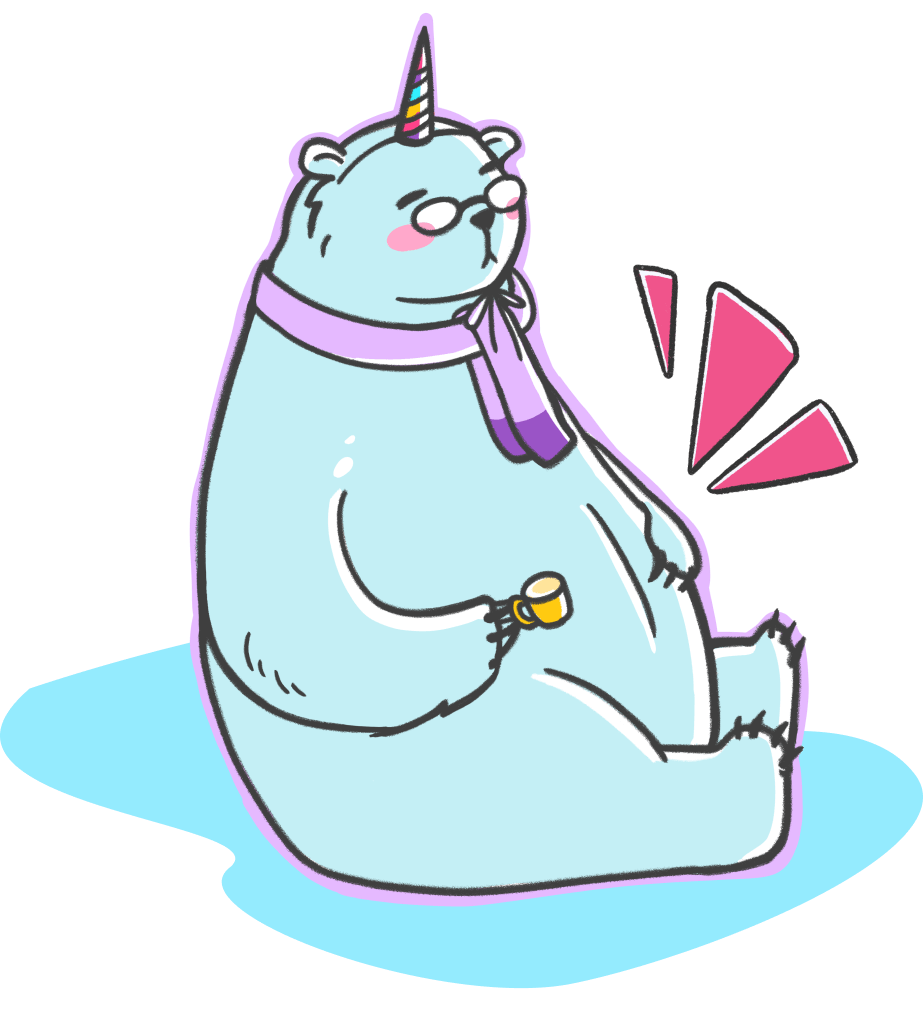 Drop us
a message

Not sure what to write?‍
Tell us about your company, where you're from and how you would like to collaborate.

Thank you! Your submission has been received!
Oops! Something went wrong while submitting the form.

We deliver real strategies, hands-on practical knowledge and clear actions to help you scale your business and level-up.

Webinar Planning: An A to Z guide
How to create an effective Sales Presentation
How to write copy for high-converting website pages in B2B